Opthalmologist Michael D. Abramoff had seen the consequences of diabetic retinopathy, glaucoma, and other age-related causes of blindness which gave him an idea; could autonomous artificial intelligence make a difference with those who have diabetes or family history.  Abramoff, a University of Iowa professor, developed a state-of-the-art AI system for people with diabetes.  Dubbed IDx-DR, the system can determine whether a test taker may have diabetic retinopathy or diabetic macular edema.  “We know how to treat it, but only 15% of people with diabetes get yearly tests,” he said.  Approved by the FDA in 2018, the testing device is now used in the offices of primary care doctors across the U.S.  For more information, see October/November 21 Issue of AARP The Magazine, page 61

Eye Drops Can Replace Reading Glasses For Those With Presbopia 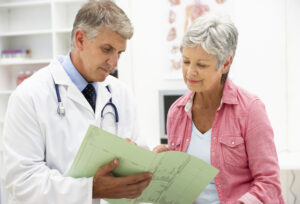 New Treatment For Macular Degeneration On The Way 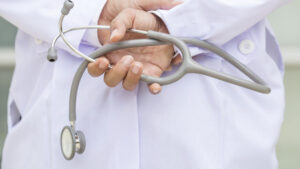