One of the few remaining companies in the long-term care industry, Genworth, sent out a brochure to policy holders signaling rate hikes are coming.  Said the company:

Our policies are generally held for 30-40 years, which means when they were initially priced, a lot of assumptions were made future costs for claims that would be made decades later.  Many of those assumptions were incorrect because the cost of and demand for care have both skyrocketed since.  Insurance companies, including us, have had significant losses as a result.  Many have left the business.  Despite losing $3.6 billion on our older legacy policies, we’ve decided to stay in the business and file for rate increases on these older policies and select newer ones to cover the cost of future claims.  To learn more, call 1-888-479-6889 or go to Genworth.com/LTCpremiums

Inflation Hitting Caregivers Hard : Get Long Term Care Insurance (LTC) If You Can Afford It 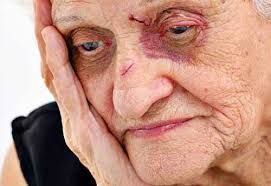 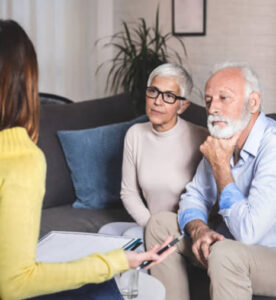