OTC Hearing Aides Will Hit The Market In 2022

After a 90 day public comment period expires in the middle of January with the Food & Drug Administration regarding allowing hearing aids to be sold without a prescription, the FDA will write a final version of the rule that will be based, in part, on feedback from the public and industry groups.  This will serve as a guideline for manufacturers to start making the devices, which could be sold at Costco, CVS, Safeway and other retail outlets.  “I think the soonest these devices will be available would be the second half of next year,” Barbara Kelley, the executive director of the Hearing Loss Association of America, told AARP Bulletin December 2021 Edition, page 4).  This should lower the cost significantly from current prices of $2K to $6K per pair. 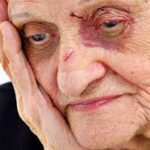 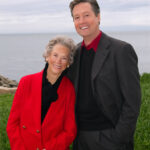 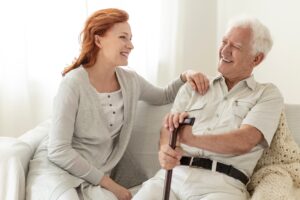 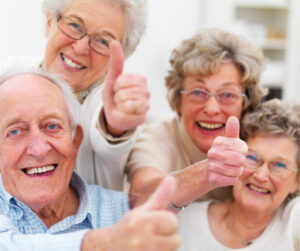