The Food & Drug Administration FDA is taking another look at aducanumab, a potential new drug for treating Alzheimer’s Disease and dementia.  The drug candidate will undergo an additional three months of review after a panel of experts in November recommended against approving the drug.  Biogen and Eisai partnered on the development of the drug and delivered new data to the FDA, triggering the prolonged review time.  An independent committee of experts had criticism of both the drug’s merits and the interpretation of data by FDA scientists.  Biogen said the data from one clinical trial showed a slowing in cognitive decline compared to study participants who received a placebo.  In the second clinical trial, the drug failed to show a benefit.  However, Biogen says it is likely because fewer patients received the higher dosage.  Regular readers of my blog know that both my father and grandmother had this terrible disease when they passed away.  There are great people at our local chapter of Alzheimer’s Association in Ryan’s Ranch.  They also have a 24-hour hotline if you need support at 800-272-3900. 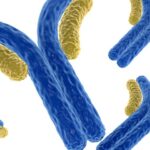 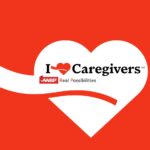 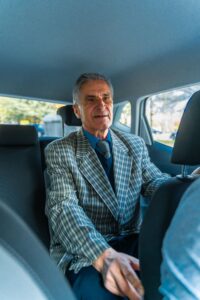