A report in Science Magazine stated that an influential 2006 study relied on fabricated images to support its conclusion, which resulted in misdirected Alzheimer’s research for the past 16 years.  Dr. Karen Ashe, a senior University of Minnesota scientist, has admitted that a junior colleague appears to have manipulated two images.  However, she claims those actions did not affect the study’s wording and conclusion.  And the first researcher to state that Alzheimer’s disease is triggered by amyloid beta plaques in the brain now concedes that after years of developing amyloid-targeting drugs that have failed, a new approach must begin.  He says a multi-drug approach will likely be more affected.  I’m confident we will gradually push back on Alzheimer’s disease in the same way that we’ve pushed back on cancer and so on,” Dr. John Hardy told USA Today.  Regular readers of my blog know that both my father and grandmother had this terrible disease when they passed away.  If you need information or just someone to talk to, there are some wonderful people at the Monterey branch of the Alzheimer’s Association in Ryan Ranch.  They also have a 24-hour hotline at 1-800-272-3900. 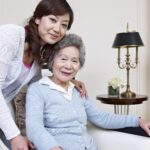 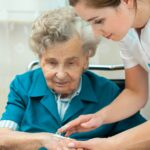 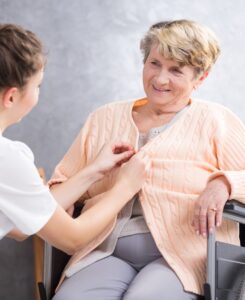 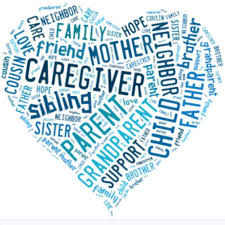